The extension of the South Morang line to Mernda on the outskirts of Melbourne involved eight kilometres of new rail line and three new stations to cater for up to 8000 commuters a day:

Gioconda were commissioned to provide desktop signal sighting within a full virtual model to aid the design. The material was then used to create high quality video renders with graphic overlays and voice-over narrative to train the drivers on the new route. The Mernda rail extension opened in August 2018.

Three new community spaces have also been been created at Hawkstowe Station, The Parkway and Mernda Station. 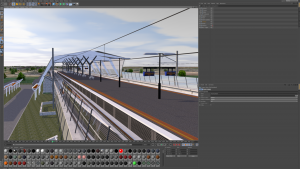 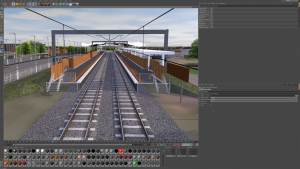 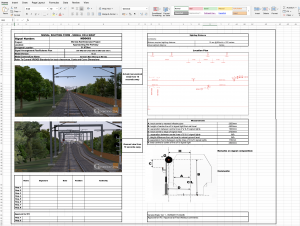 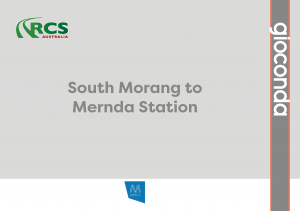