The Melbourne Victorian Government sought to remove unsafe level crossings across the state and identified Burke Road’s rail crossing as one of its busiest, most complex and problematic.

Manually controlled, Burke Road caused significant congestion during peak hours and was closed 40% of the time, having an adverse impact on the nearby Monash Freeway which carries 82,000 cars a day.

During the works Gioconda were contracted to provide the driver training material for train drivers. This consisted of a VR model combined with high definition footage simulating the new layout and possible train movements, with accompanying mapbook. 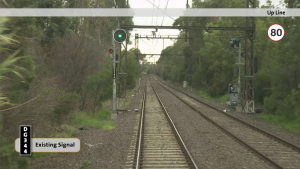 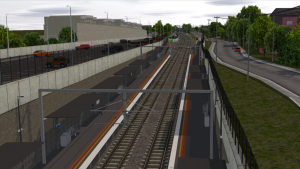 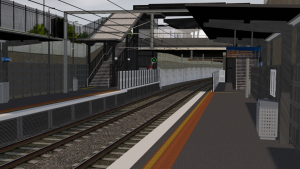 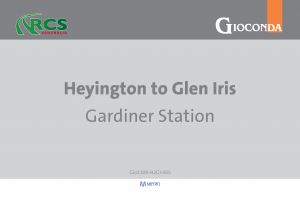